From Survival to Freedom: The Story of a North Korean Defector 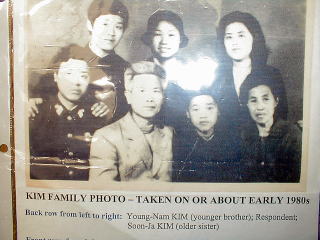 Ms. Kim's family photo. Ms. Kim carried this when she slipped over the Tumen River into China. She has had no contact with her family in North Korea since she defected. She wanted our hands in the collapse of Kim Jong Il's "Hermit Kingdom"regime by making this photo public.
Photo by Kosuke Takahashi. 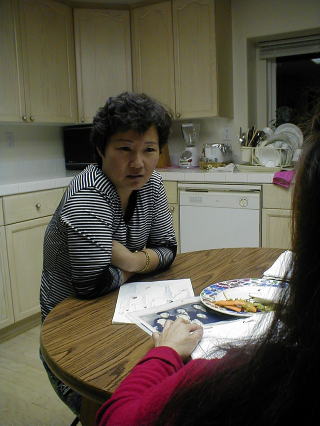